This year’s DesignMiami/Basel edition has been one of the most inspiring of those visited so far. I’ve seen playful collectibles, installations that blend design, art and innovation and a renewed commitment to explore new techniques and sustainable solutions.

The format is well-known: a selection of top galleries coming from all over the world represents the traditional core of the event. But the program entails a lot more: talks, solo installations, the Design at large exhibition dedicated to large-scale works and The Swarovski Designers of the Future Award.

My selection comprises galleries that have a very different yet inspiring style, showcasing brand new as well established creative souls. Representing contemporary Scandinavian design + art, Galerie Maria Wettergren brought to Basel a selection of works employing very different materials. Among the best pieces presented, the «Light Object» by Ane Lykke born by a collaboration between Ane and the Yoshihara Woodworks in Japan. This outstanding piece of work shows a traditional Japanese aesthetic in the form of a three-dimensional Kumiko grid, playing with light and shadow while making space for stillness.

Jacque Lacoste Gallery created for the occasion a welcoming salotto featuring the works of Jean Royère, Charlotte Perriand, Diego Giacometti, Serge Mouille, Georges Jouve, and Alexandre Noll. A special mention goes to the lamps designed by Jean Royère and to the whole color concept of the booth.

Functional Art Gallery from Berlin has been one of the most playful settings with works by Leo Orta and Victor Miklos. The objects push the boundaries between art and design and have a bulk appearance although they are made of light yet resistant materials such as cardboard. Vivid colors enhance the playfulness of those designs making you wondering about their sculpting process.

If there was a special prize for the use of color, it would be won by the Milan based Camp Design Gallery showcasing the «Three characters in the second act: The Royal Family» by Adam Nathaniel Furman in collaboration with Abet Laminati. The collection features three furnishings, with bizarre names and unusual shapes: two large wardrobes, Benevolente and Solidale, and a seat called Gioioso. It’s a modern family of two parents and one kind with no official status. «They are pure royalty in their total rejection of the facile codes of good taste and they honour their freedom through their colors and forms, wilfulness and gluttony, the digital and crafted, the new and the old…»

Inverted Gravity by Matthiew Lehanneur it’s been one of the most surprising collections. Glass is only apparently fragile: it sustains monolithic and minimalist marble blocks that look to be suspended on blown-glass globes. Each globe can sustain up to 200 kilos. Everything in this boot is made by Lehanneur, even the bamboo floor.

The installation Paradise City by Lindsay Adelman embeds, for the first time, the light source directly in the surface of the glass. It’s a constellation of tangled metal and blown glass that treads the border between sculpture and design, taking inspiration from very diverse sources. «My hope with this work is to comment on the all-too-familiar human struggle where we hold onto moments in time – a force out of our control» states Adelman. «The glass is seen to represent the incessant flow of time, while the structure represents civilisation grappling with it.»

Supported by Swarovski, the DoF award honours a selected group of promising young designers from across the globe who exemplify new directions in design culture. They responded to specific briefs focusing on three categories, «Architectural Surfaces and Building Materials», «Home Décor» and «Lighting». For 2019 the award also invites the winning designers to use Swarovski’s resources to develop a prototype or statement that illustrates environmentally conscious design.

This year’s winners include:

Under the aegis of the curatorial Director Aric Chen this edition of Design at Large has been developed around the theme of Elements: Earth. Nine galleries has been invited to submit projects that raise awareness on the future of materials and resources, exploring the role that design plays in the age of the Anthropocene, with the human activity being the dominant force in altering the planet.

«It’s not just design’s role in exploring materials, and ways of making, living, consuming and producing that have taken on new urgency as our impact on the planet becomes all too clear.

Design and designers also help to articulate the future, and this year we want to highlight what designers are seeing as human activity continues to alter the very nature of Earth.»

To me the top pick here has been Ore Stream by FormaFantasma, presented by Giustini/Stagetti gallery from Rome. This is an invite to design better to reduce e-waste. Using different media, the installation summarises 3 years of investigation on how design can facilitate a more responsible use of resources. The series of objects developed by FormaFantasma is made of recycled iron and aluminium paired together with dead-stock and recycled electronic components. 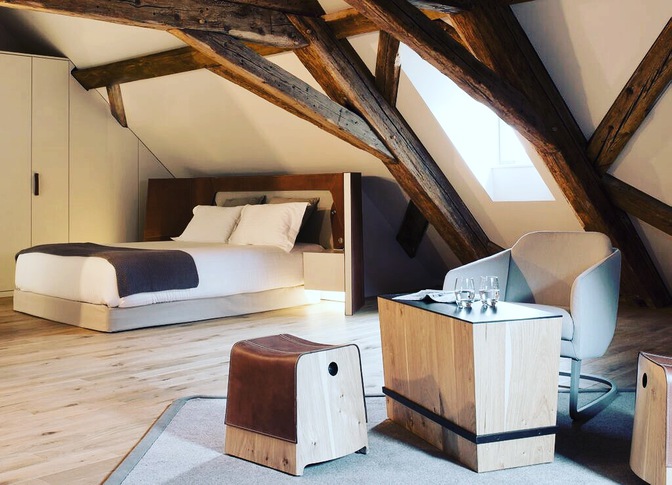 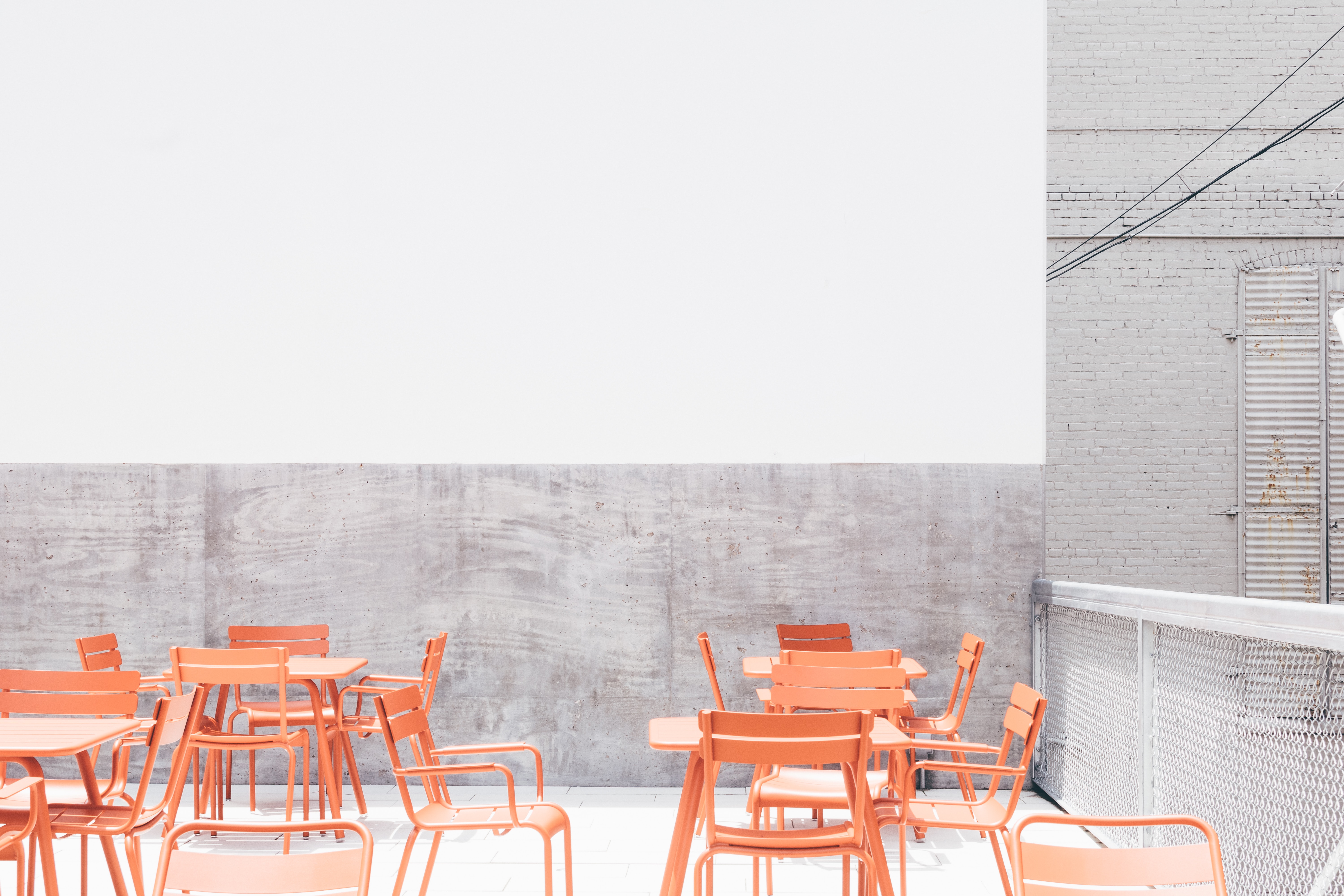