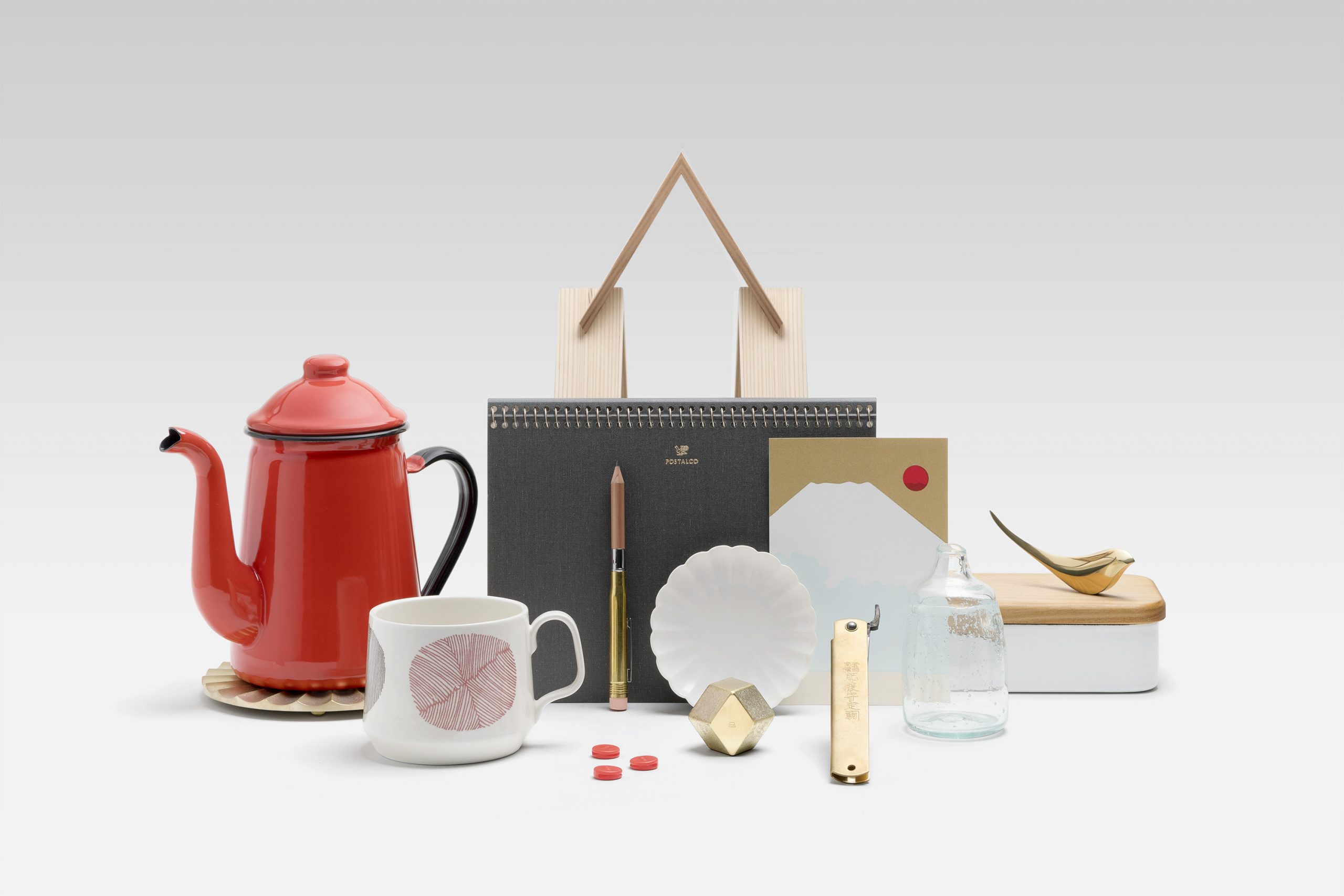 Born in 2017 with the aim of bringing the real Japanese design and craftsmanship in Europe, Nanban is today an e-commerce that is a real bridge between East and West design cultures. I got the chance to make some questions to the founders to share more about the project and what they have in store for us in the near future. If you love Japan, keep reading: there are beautiful stories to discover that are all rooted in an authentic passion for such a fascinating culture.

WHAT DOES «NANBAN» MEAN AND WHY DID YOU CHOOSE JAPAN?

«Nanban» derives from the word «Nanban-jin» (‘people of the South’, but also ‘barbarians’). It’s the name with which the first Western merchants reaching the ports of Southern Japan were usually called. Historically speaking, that was a period of opening to the West world. A footnote of history before the Jesuits attempts to convert indigenous people that led Japan to close its ports again for about 200 years. Choosing «Nanban» as our name meant first of all try to mend that connection created by the merchants. Secondly, meant start building a bridge between two cultures that are very different but that have been looking at each other with both skepticism and big curiosity.

HOW DID THE PROJECT COME ABOUT? THERE WAS A SPECIAL EPISODE THAT INSPIRED YOU TO BEGIN THIS ADVENTURE?

It is difficult to isolate a single episode that led us to undertake this project. We would rather say that «Nanban» matured over time as a result of our trips, cultural heritage and influences from the Eastern world. All those elements glued together over time revealing a deep passion and respect for Japan, its extraordinary aesthetics and the results achieved by its artisans and designers.
«Nanban» was born in a very tiny bar in Shibuya (only 6 seats). That evening the idea of bringing to Europe the real Japan began to sprout: we wanted to clear out the stereotypical dimension of the folkloristic objects that you are used to see, and discover the authentic ones that can be actually found in homes and stores throughout Japan.

THE «EAST MEETS WEST» PROJECT HAS ALREADY LED TO IMPORTANT COLLABORATIONS, I.E. WITH ROSE BLAKE AND OLIMPIA ZAGNOLI. WHAT WERE THE SIMILARITIES AND THE DIFFERENCES BETWEEN THE TWO APPROACHES IN DESIGNING?

It is easier to talk about similarities than differences. In both cases — and more generally in all the projects of the «East meets West» series developed so far — there has always been a great enthusiasm toward new techniques and production processes. Japan definitely represents a special country for many artists, it is cloaked in a mythical aura that arouses the imagination and the desire to get in touch with it. In this sense the «East meets West» project allows us to make such a comparison between distant cultures. Both Rose and Olimpia had the chance to express their take on Japan reinterpreting a traditional tenugui (a multi-purpose fabric very common there). Rose created a beautiful illustration that is a tribute to Japanese cuisine while Olimpia chose to represent an optical scenery that wants to be an idealistic fusion of Western and Eastern landscapes.

ARE YOU ALREADY WORKING ON NEW PRODUCTS OR DO YOU HAVE ANY PARTICULAR INITIATIVE YOU WOULD LOVE TO SHARE WITH US?

We have just introduced a couple of stools created by Jasper Morrison and Wataru Kumano. Morrison is a world-famous designer who needs no introduction and uses to spend most of the year in Japan. He openly took inspiration from Yanagi Sori while working on this specific project. Kumano is a very brilliant young Japanese designer: we found them a perfect match to represent the know-how and the aesthetics of both East and West.

One of the next products to be launched is a set of three glasses for beer tasting, a ritual loved by many in Japan. Indeed, many workers love to enjoy a glass of beer at the end of a workday, a moment of conviviality during which the strict rules of the everyday life not apply. 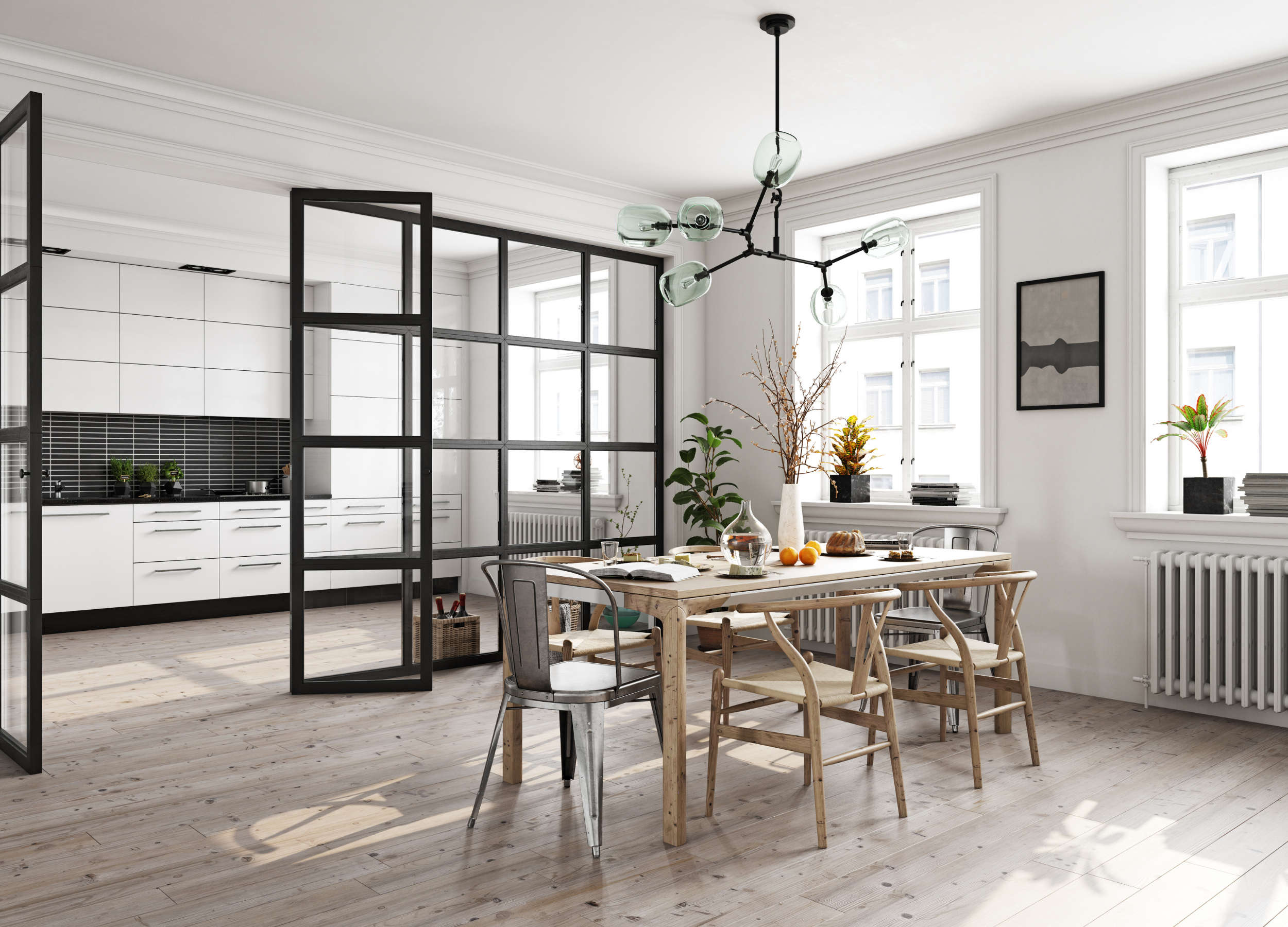 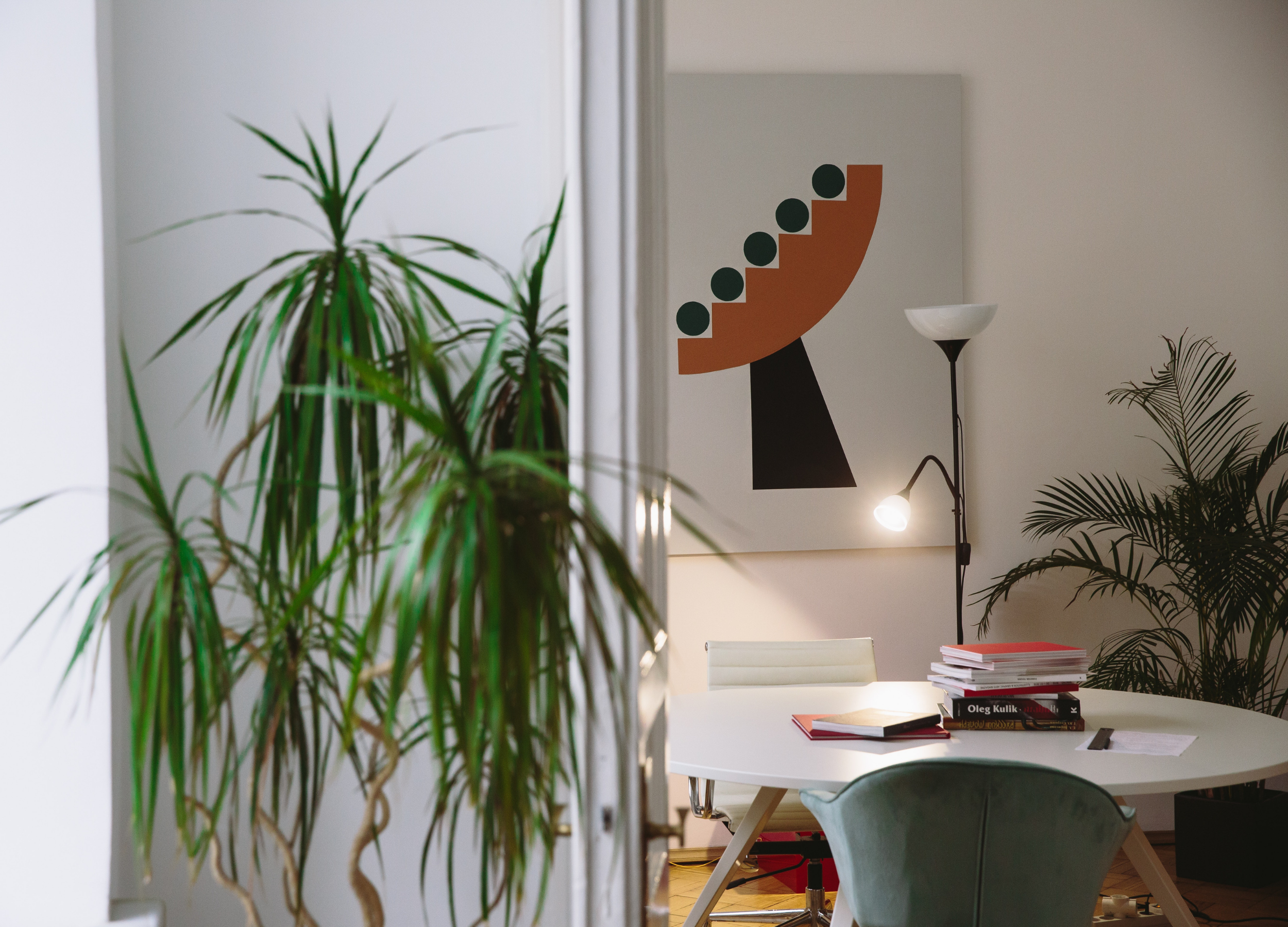 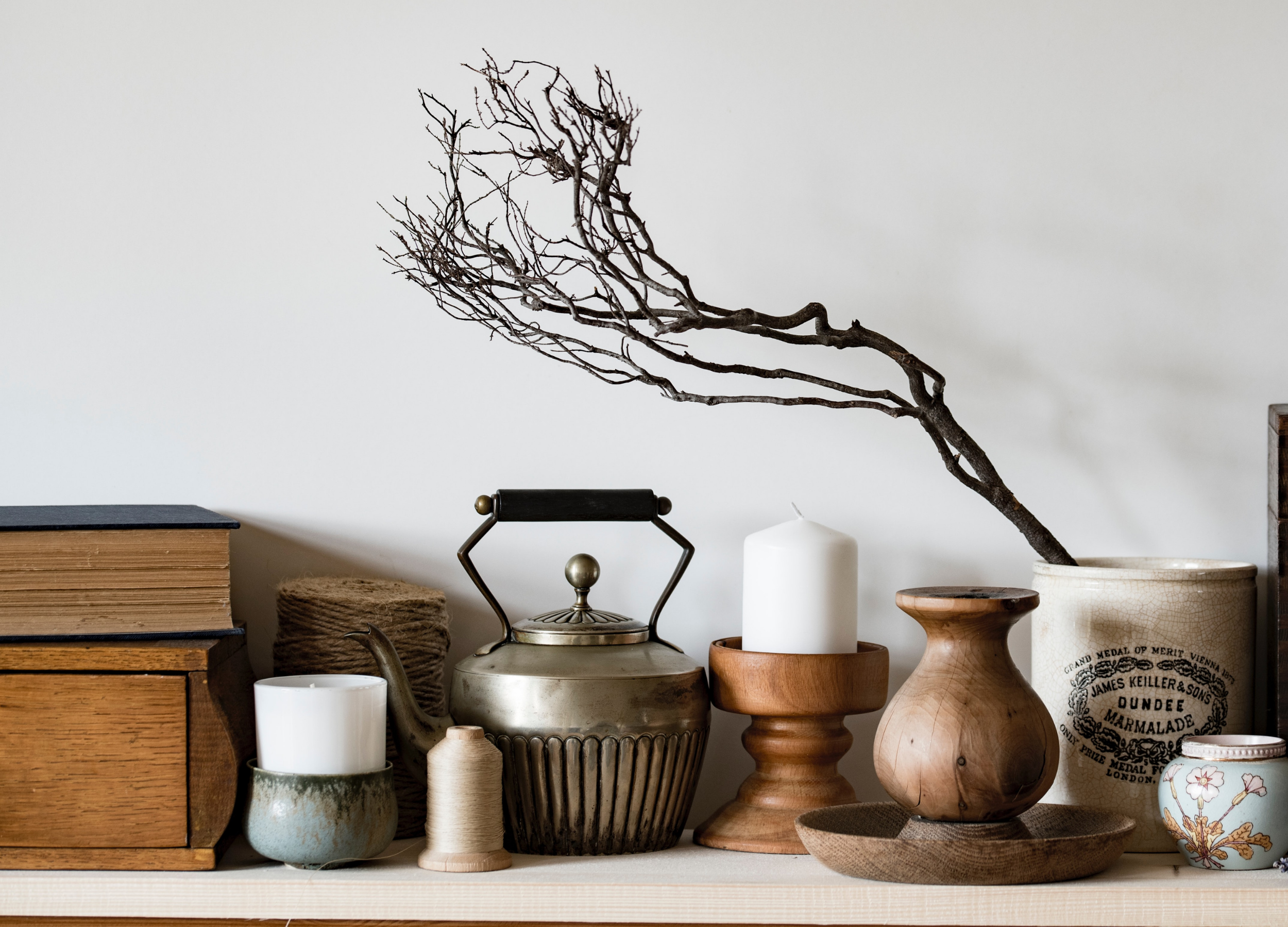 © All rights reserved. Powered by VLThemes.